One of the big benefits of the Asian diet is that you’re likely to get more antioxidants than in a Western diet. “You’re certainly getting a lot more nutrients than the food label captures,” Dr. Li says. Antioxidants are substances that protect your cells from damage caused by free radicals. Free radicals — molecules that are created when your body breaks down food or you’re exposed to cigarette smoke — may play a role in heart disease, cancer, and other chronic diseases, notes Mayo Clinic. In this way, a diet high in antioxidants may protect overall health.

As many antioxidants double as pigments, the natural color of your food is one way to tell what types of antioxidants you’re getting. For example, pink and red fruits like tomatoes and pink grapefruit typically have lycopene as their primary antioxidant, Li says. Animal and test-tube studies suggest that lycopene may lower your risk of cancer and heart disease, though more research is needed, according to a review published in August 2020 in the journal Antioxidants.

Unsweetened tea is a staple of the Asian diet, and is a big reason why the diet is thought to stave off chronic diseases, Supan says. “Any tea is going to be packed with a good amount of antioxidants.” Teas are especially rich in a type of polyphenol known as flavonols, which have been shown to help lower blood pressure and cholesterol, according to a review published in September 2017 in Nutrition Bulletin.

Here are some more Asian diet benefits that research has uncovered.

The Asian diet may help prevent diabetes because it emphasizes many foods that the National Institute of Diabetes and Digestive and Kidney Diseases (NIDDK) recommends to keep blood sugar under control: whole grains, vegetables, fruits, beans and legumes, and healthy fats. It also limits foods that tend to spike blood sugar and increase your risk of diabetes-related complications like heart disease and stroke, which include sweets, processed foods, sweetened beverages, and animal fats.

The Asian diet may also help control type 2 diabetes, but you may need to pay close attention to your portion sizes, especially when it comes to whole grains, Supan says.

For a study published August 2018 in the European Journal of Clinical Nutrition, researchers compared the eating patterns of more than 12,000 men from seven countries (United States, Finland, the Netherlands, Italy, Greece, Croatia and Serbia, and Japan) to see if there was an association between diet and death from cardiovascular disease.

They discovered a similar eating pattern between the Mediterranean group and the Japanese group: both favored seafood and vegetables and minimized their consumption of animal foods and animal fat. The Mediterranean and Japanese groups also had significantly lower risks of death from heart disease than the other groups.

One reason for this heart-health benefit may be the key role that fish plays in many Asian diets, particularly in coastal regions, Li says. Fish contains omega-3 fatty acids, a group of “healthy” fats that can help lower your risk of heart disease, heart failure, and stroke, according to the American Heart Association (AHA). In an analysis of four international studies published March 2021 in JAMA Internal Medicine, researchers revealed that two servings of fish per week — which is the frequency suggested in the Asian diet food pyramid — is associated with a lower risk of heart attack, stroke, and death among people with heart disease.

According to Li, Asian diets typically include a lot of fermented foods like tempeh, miso, and kimchi. These foods are rich sources of probiotics, which are “good bacteria” that are beneficial to your gut.

Mainly, probiotics maintain a healthy balance between “good” and “bad” bacteria in your body, helping support immune function and control inflammation, notes the Cleveland Clinic. They may also treat and prevent diarrhea, irritable bowel syndrome, ulcerative colitis, and H. pylori (the cause of ulcers), according to Harvard Health. 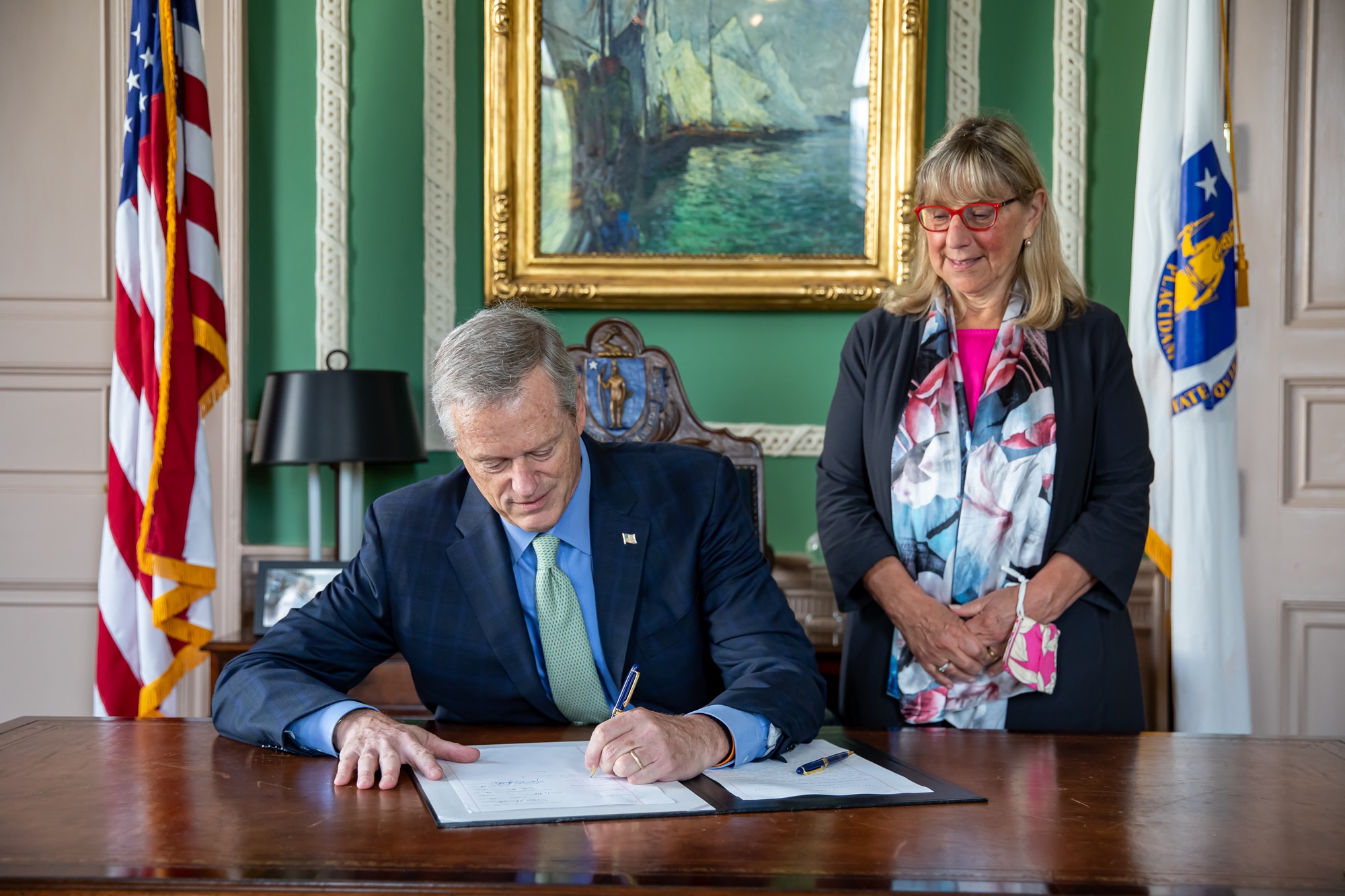