LONDON — The British newspapers are calling it the “winter of discontent.”

Most worrisome for the government — and the public — is that nurses have just gone on strike, too. Teachers are threatening work stoppages early in the new year.

Workers in wide swaths of the public sector are in open revolt against 12 years of “austerity budgets” by the Conservative Party and the soaring costs of living in 2022. Energy prices are so high here that the government stepped in to cap and subsidize home heating bills so that people wouldn’t freeze in their flats.

This follows the immolation of the previous Tory government, that of Liz Truss, the shortest-serving prime minister in modern British history. She had called for sweeping tax cuts but offered no way to pay for them, sending markets reeling and Truss to early retirement.

The British government is now preparing to mobilize 1,200 army troops to drive ambulances over the holidays. Civil servants from other agencies will be brought in to check passports at border crossings, if necessary.

During the worst years of the coronavirus pandemic, millions of ordinary Britons, alongside Prime Minister Boris Johnson (also gone), stood on their doorsteps during harsh lockdowns to bang pots and pans and clap their hands for National Health Service workers, hailing them as front-line heroes.

Now the nurses are saying they need more than applause. They are burned out, overworked and underpaid, they say, and want a real raise to keep up with inflation, which has topped 10 percent.

“They’re taking advantage of us,” said Rachel Ambrose, 40, a mental health nurse who works with children and teenagers in Oxford. “We don’t seek an extravagant lifestyle. We’re nurses. We just want to pay our bills. We want heat.”

Ambrose said that the nurses are “fired up, we’re angry, we’re determined,” and that these strikes “will continue because they are ignoring us.”

She pointed to staffing shortages at the NHS that undermine patient care and have nurses at a breaking point. Sick days have soared since the pandemic — and so have nurses leaving the profession or moving abroad.

Britain’s public health system is short 50,000 nurses. Half of all new hires today come from overseas because the U.K. either can’t train enough at home or pays too little to attract new workers. Brexit also has stemmed the “free movement” flow of nurses from Eastern Europe to Britain.

Nurses earn higher wages in the United States, Canada, Australia, Ireland, Germany and Spain. British nurses, though, are paid more than their counterparts in France and Italy.

After one of the worst weeks of strikes in recent British history, Prime Minister Rishi Sunak’s new government is still refusing to sit at the table with the unions, calling the salary increases “unaffordable” and warning that the government must hold the line on wages to keep inflation in check.

The government supports a modest pay raise for ambulance crews and nurses — as recommended by independent pay-review bodies — of about 4.75 percent. The nurses union is demanding a 19 percent increase.

Sunak’s spokesperson on Monday told reporters that “it would be irresponsible to push ahead with double-digit pay awards.”

But Sunak and his government ministers are learning that it is one thing to fight the railway workers and their “union bosses,” as the government brands them, and quite another to fight the nurses. The railway strikes create frustrating snarls for urban commuters and holiday travelers — which are highlighted by the anti-union tabloids. The nurses, on the other hand, are revered. A YouGov poll this month found that 64 percent of Britons backed the nurses’ strike.

On Monday, Sunak called an emergency cabinet meeting to shape plans to keep the country’s vital national services going, with the army on standby.

Some 10,000 ambulance workers in England and Wales are set to go on strike Wednesday. Members of the Royal College of Nurses union walked out Thursday and are headed to the picket lines again Tuesday.

Nurses who work in emergency rooms have stayed on the job, but hospitals are struggling to maintain staffing for basic care. Many routine procedures, exams, non-emergency surgeries and other treatments have been delayed.

Some victims of heart attack or stroke are waiting almost an hour on average for ambulances — compared with the 18-minute target.

At neighborhood doctor’s offices, where most patients see their general practitioner and nurses, the staffs describe a system in crisis because of chronic underfunding and worker shortages.

Anthony Johnson, 29, a cardiac nurse in Leeds, is among those supporting the decision by the Royal College of Nursing to walk out for the first time in its 106-year history.

“We have not had pay rises that meet inflation. That’s why you see nurses going to food banks and the number of vacancies have drastically increased,” he said. “We have horrendous nurse-to-patient ratios. Our clinical guidelines are one nurse to eight patients, but we never generally meet that. The reality is, it’s one nurse to 13 patients, so it’s constantly unsafe and puts patients at risk.”

He likes working in Britain and will stay. But many are looking abroad, he warned.

“We’re training nurses for export, usually to Canada, Australia and New Zealand … where nurses can make an extra 10,000 pounds [$12,200],” Johnson said. “Rather than investing in our staff, the U.K. government is stealing nurses from other parts of the world. They are cutting pay and letting that happen.”

Julia Patterson, founder of Every Doctor, a campaign group representing 1,200 U.K. physicians, said her doctors are “really supportive and will pull together to keep patients safe in the absence of nurses. They will have to work incredibly hard, but they support their colleagues doing this.”

She noted that doctors, too, are being balloted to see if they might strike in the new year.

“People are dying because of a failure in public health,” Patterson said. 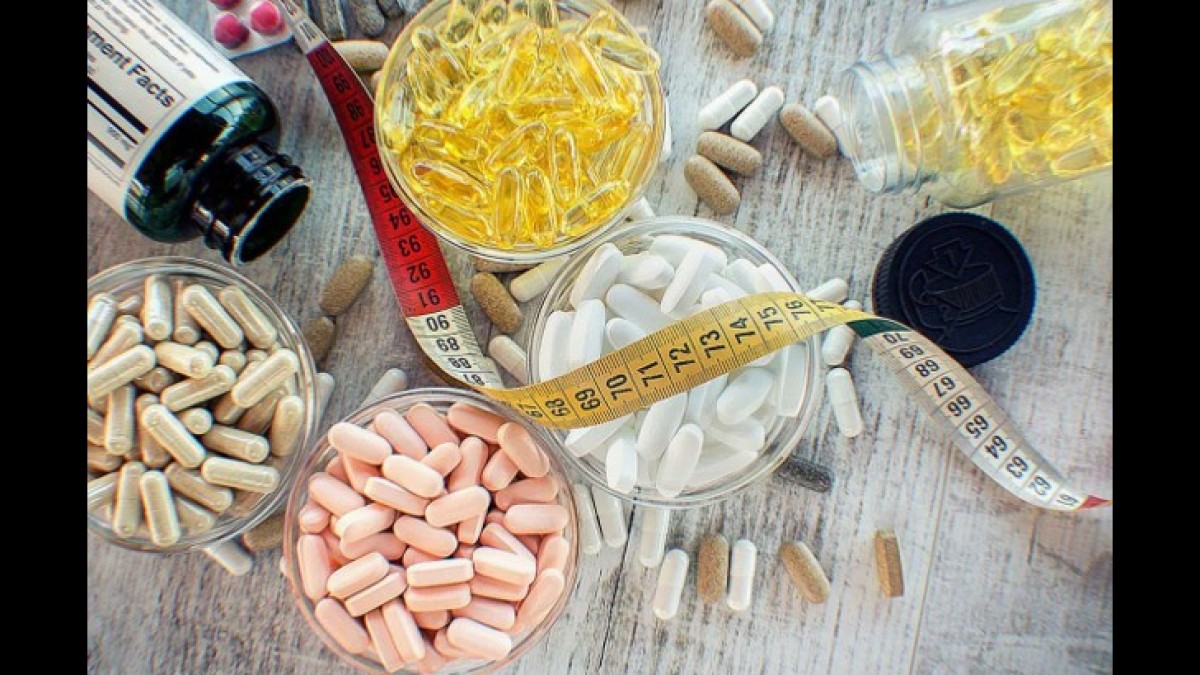