Poison control centers in the U.S. have seen a dramatic rise in reports of kids ingesting melatonin over the last decade.

From 2012 to 2021, these incidents increased 530 percent, according to a study from the Centers for Disease Control and Prevention released Thursday. The largest yearly increase occurred from 2019 to 2020, when reports spiked by 38 percent.

Melatonin is a hormone that can help regulate sleep. It’s also produced and sold as a dietary supplement in pill, liquid or gummy form. Melatonin sales rose 150 percent in the U.S. between 2016 and 2020, according to the CDC.

The agency said that most poison control reports came after kids took melatonin supplements accidentally. Less than 6 percent of the ingestions were intentional, meaning that either parents gave melatonin to kids or older children took too much on purpose.

A survey of mostly U.S. residents found that worries about Covid-19 were a consistent predictor of insomnia.

In total, poison control centers received more than 260,000 reports of children ingesting melatonin over 10 years. Most kids did not need to go to the hospital, but more than 4,000 were hospitalized, and the number of cases requiring hospitalization rose over the study period.

Five children were placed on ventilators. Two of those children, ages 3 months and 13 months, died.

“Many of them are not in any child-resistant packaging,” Wang said. “There’s no regulations on how they should be packaged. A child could get into a significant amount of them.”

Symptoms of melatonin ingestion in kids

Osterhoudt said his hospital has seen “a huge rise in melatonin ingestions and melatonin exposures,” so the CDC report “corroborated what we felt we’d been seeing at the bedside.”

Most melatonin-related calls to poison control centers were likely precautionary, he said, since 83 percent of the kids in the study had no symptoms. Even among hospitalized patients, he added, symptoms are usually mild.

“Sleepiness is common. Headaches and restlessness are common,” Osterhoudt said. “We’ll get many people who will say they get upset stomach, vomiting or diarrhea or nausea.”

But in more severe cases, children may fall into a coma and stop breathing properly.

But the experts said it typically requires a large dose of melatonin to cause those serious effects.

“If you double dose, even triple dose, it probably won’t lead to a significant adverse event,” Wang said. “So these more severe effects, even deaths in these children that are reported, I anticipate probably were quite large ingestions.”

In one of the deaths, he said, “there was even reported malicious use, probably someone trying to sedate a child on purpose.”

It’s possible there were other confounding factors in severe cases, Osterhoudt said, but the report didn’t include that information.

Is it ever safe for kids to take melatonin?

Most of the reports in the CDC study were about kids age 5 or younger, and 99 percent of cases occurred at home. Given that, both experts said, the trend is likely a result of more parents purchasing melatonin supplements and storing them in places kids can reach.

“One year to 4 years — those are the curious years,” Osterhoudt said. “That’s when children can now walk and climb and get into places that their parents weren’t ready for them to get into. So they find things and explore the world by putting things into their mouth.”

Since melatonin is considered a dietary supplement in the U.S., it does not require approval from the Food and Drug Administration and can be purchased over the counter.

Because of that lack of regulation, Osterhoudt said, “oftentimes the amount of melatonin in the products will be less or more than we think that we’re getting.”

There’s also a possibility of “other ingredients in the pill or the liquid that we’re taking that we are unaware of and that aren’t disclosed on the label,” he added.

That can make it difficult to determine how much melatonin a child has actually ingested.

“It is thought that short-term use of melatonin can be helpful in treating people with sleep disorders or jetlag,” Osterhoudt said, though he added that “we could use more research on how supplementing these hormones over long periods of time might affect the body.”

A 2018 study found that melatonin improved the sleep patterns of people ages 16 to 65 who had difficulty falling asleep or waking at normal hours. But a 2017 task force from American Academy of Sleep Medicine did not recommend melatonin for adults with insomnia.

When it comes to kids, a 2020 study found that melatonin helped them fall asleep and sleep longer but did not reduce the number of times they woke in the night.

For parents who opt to give children melatonin, the American Academy of Pediatrics recommends a low dose of 0.5 to 1 milligrams 30 to 90 minutes before bedtime. Dosage should not exceed 3 to 6 milligrams, the guidelines say, but experts still want more clarity.

“We need more research to define how much is too much,” Osterhoudt said. 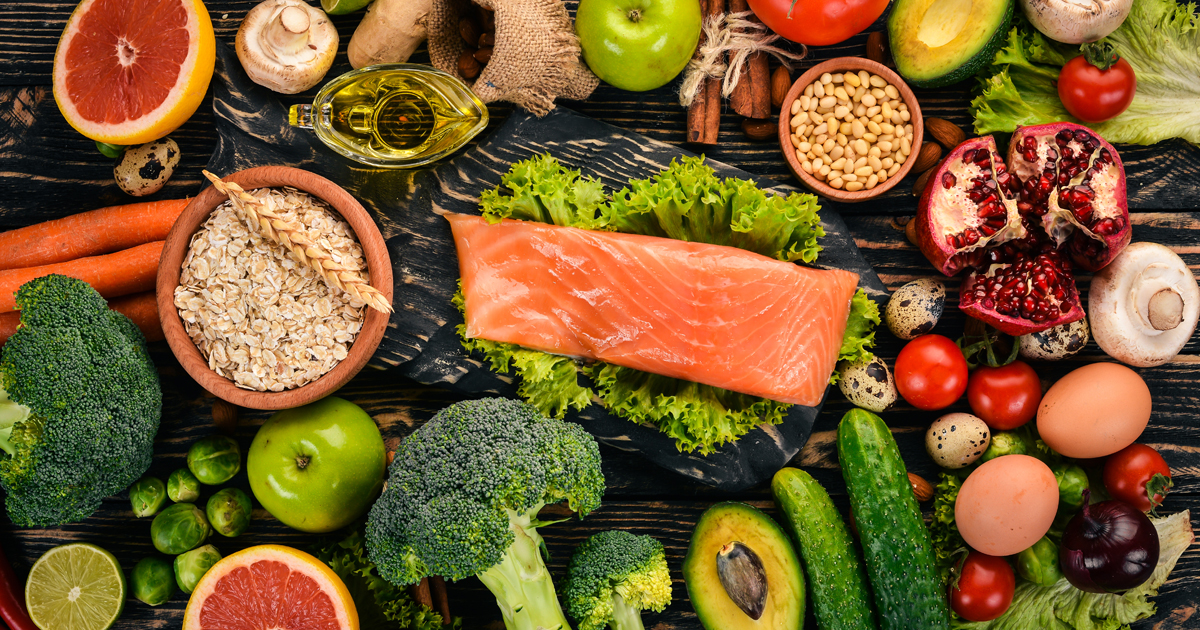