Summary: Elevated levels of PHGDH in the blood could signal the earliest stages of Alzheimer’s disease. Researchers caution older adults against using “brain-boosting” supplements that contain serine due to its link to PHGDH. As PHGDH is a key enzyme in serine production, elevated PHGDH levels result in increased serine levels in the brain.

Elevated levels of an enzyme called PHGDH in the blood of older adults could be an early warning sign of Alzheimer’s disease, and a study led by the University of California San Diego provides new evidence to support this claim.

In analyzing brain tissue, researchers observed a trend consistent with their previous findings in blood samples: expression levels of the gene coding for PHGDH were consistently higher in adults with different stages of Alzheimer’s disease, even the early stages before cognitive symptoms manifested.

The findings also prompt caution against the use of dietary supplements that contain the amino acid serine as a remedy for Alzheimer’s disease. Because PHGDH is a key enzyme in the production of serine, the increased PHGDH expression found in Alzheimer’s patients suggests that the rate of serine production in the brain is also increased, and thus, taking additional serine may not be beneficial, the researchers warned.

The new study builds on earlier work by Zhong and colleagues that first identified PHGDH as a potential blood biomarker for Alzheimer’s disease. The researchers had analyzed blood samples of older adults and found a steep increase in PHGDH gene expression in Alzheimer’s patients, as well as in healthy individuals approximately two years before they were diagnosed with the disease.

The results were promising, and the researchers were curious if this increase could be linked back to the brain. In their new study, they show that this indeed is the case.

“It’s exciting that our previous discovery of a blood biomarker is now corroborated with brain data,” said Zhong. “Now we have strong evidence that the changes we see in human blood are directly correlated to changes in the brain in Alzheimer’s disease.”

The researchers analyzed genetic data collected from post-mortem human brains from subjects in four different research cohorts, each made up of 40 to 50 individuals 50 years and older.

The subjects consisted of Alzheimer’s patients, so-called “asymptomatic” individuals (people without cognitive problems and without an Alzheimer’s diagnosis, but whose post-mortem brain analyses showed early signs of Alzheimer’s-related changes), and healthy controls.

The results showed a consistent increase in PHGDH expression among Alzheimer’s patients and asymptomatic individuals in all four cohorts compared to the healthy controls. Moreover, expression levels were higher the more advanced the disease. This trend was also observed in two different mouse models of Alzheimer’s disease.

The researchers also compared the subjects’ PHGDH expression levels with their scores on two different clinical assessments: the Dementia Rating Scale, which rates a person’s memory and cognitive ability, and Braak staging, which rates the severity of Alzheimer’s disease based on the brain’s pathology. The results showed that the worse the scores, the higher the expression of PHGDH in the brain.

“The fact that this gene’s expression level directly correlates with both a person’s cognitive ability and disease pathology is remarkable,” said Zhong.

“Being able to quantify both of these complex metrics with a single molecular measurement could potentially make diagnosis and monitoring progression of Alzheimer’s disease much simpler.”

The case against serine

The findings come with implications for serine supplements, which are advertised to improve memory and cognitive function. The key player responsible for making serine in the body is PHGDH.

Some researchers have proposed that PHGDH expression is reduced in Alzheimer’s disease, and that boosting serine intake could help with treatment and prevention. Clinical trials are already underway to test serine treatments in older adults experiencing cognitive decline.

But with their data consistently showing increased PHGDH expression in Alzheimer’s, the researchers posit that serine production may likely be increased in this disease, contrary to what some other groups claim.

“Anyone looking to recommend or take serine to mitigate Alzheimer’s symptoms should exercise caution,” said co-first author Riccardo Calandrelli, who is a research associate in Zhong’s lab.

The researchers are looking to study how changing PHGDH gene expression will affect disease outcomes. The approach could lead to new therapeutics for Alzheimer’s.

About this Alzheimer’s disease research news

Original Research: The findings will appear in Cell Metabolism

Sun May 8 , 2022
Weight Loss Tips: People often undergo a massive weight loss but not many are able to sustain it for long. Gradually, they put on some of their weight back. So, what should one do to maintain the weight and stay away from extra fat? Nutritionist Azra Khan says Consistency and […] 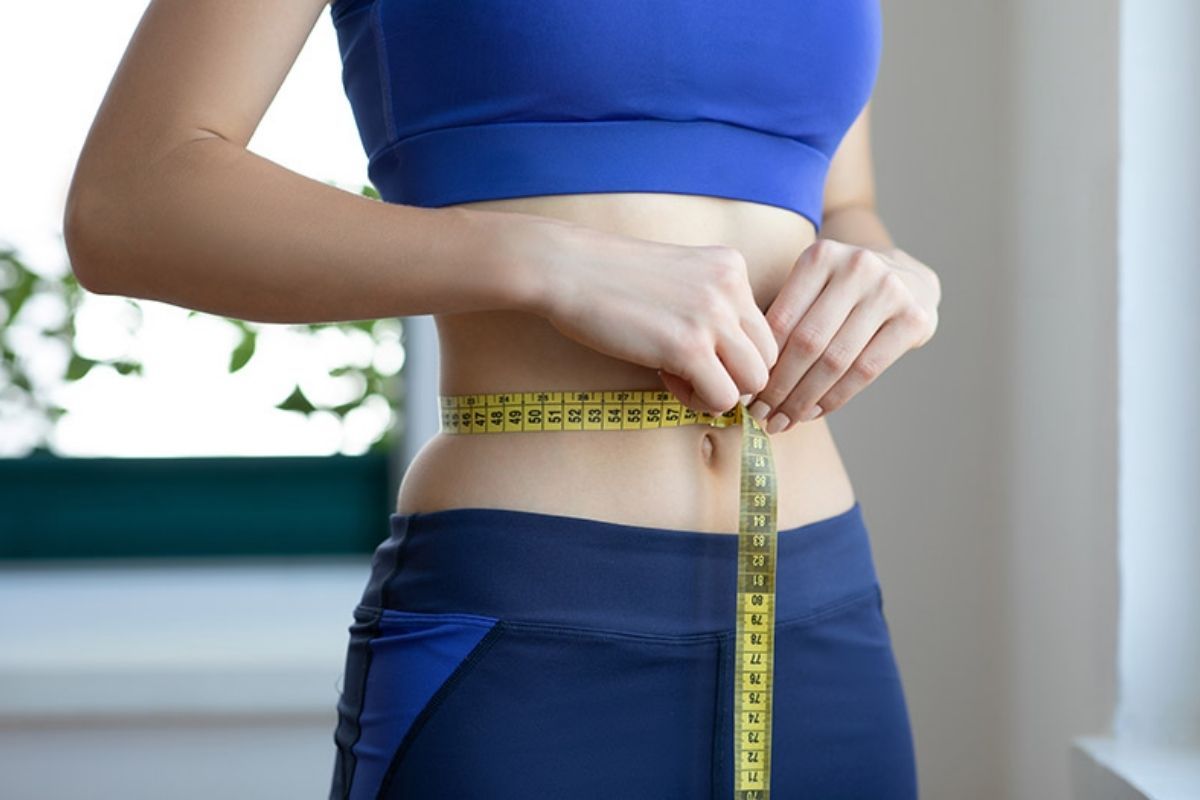