The picket, which the Minnesota Nurses Association says is not a work stoppage and won’t affect hospital operations, is in response to what the MNA called a “crisis” in Minnesota hospitals. 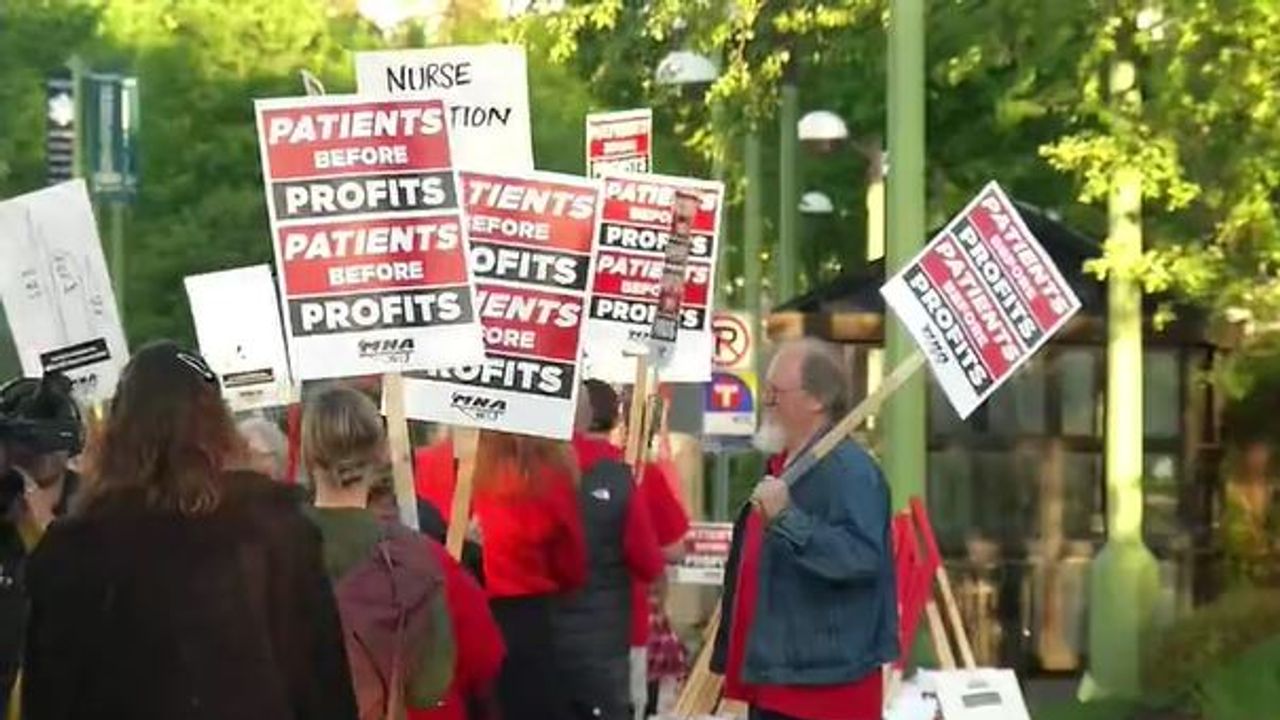 Members of the MNA hold an informational picket the morning of June 1, 2022. Credit: KSTP/Jeff Ernewein

“It’s become an expectation that we put ourselves last and it’s not sustainable,” said Lisa Sanford, a pediatric intensive care nurse at Children’s Minnesota in St. Paul.

Sanford said the Children’s Minnesota system is currently understaffed by about 150 nurses, which impacts patient care.

She said hospital leaders need to address the staffing crisis by taking steps to recruit and retain nurses.

“When I’ve been in charge sometimes, there have been days where I’ve had to say, ‘We can’t admit that kid because we don’t have staff and it’s not going to be safe. I can’t take care of the kids I have now. You can’t give me another one.’ And that’s devastating to say,” Sanford said.

They added, “We will continue to bring forth proposals that recognize the efforts of our nurses.”

“The past two years of the pandemic have been extremely challenging. Our proposals reflect a good-faith approach to reach an equitable agreement that balances the need to be good stewards of our resources with the needs of all members of the health care team. The union’s current demand of a 39 percent increase for wages and other increases simply are not realistic nor in the best interest of our community. This is not financially viable for our community members and healthcare systems recovering from a pandemic – many of which are operating with negative margins through the first quarter of 2022. We’ve offered opening wage proposals that are what the nurses have overwhelmingly supported in past years.

“Let’s get back to work at the negotiating table to reach a fair and equitable agreement and ensure there are no disruptions to patient care. As partners in care, our commitment to the community will not waiver.”

Thu Jun 2 , 2022
CALABASAS, Calif. — “I’ll try anything,” Kim Kardashian said last month during an interview in her enormous office here. It houses a photo studio, a showroom, a video room, offices for staff, her personal office, a glam room (where she gets ready for shoots), a model glam room (where models […] 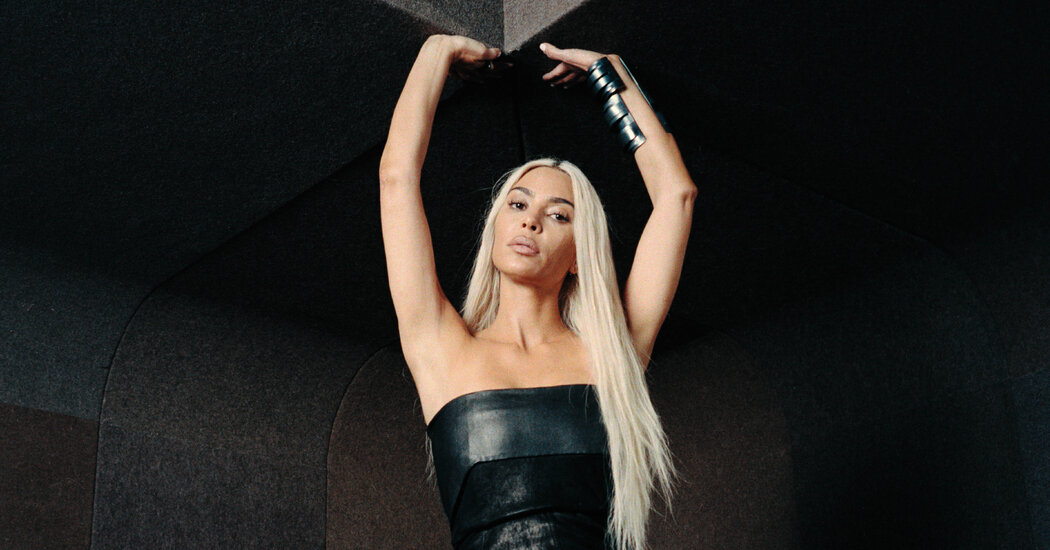