In a recent TikTok video, which has reached almost 1.5 million views, the 25-year-old celeb and model talked about how she gained “relationship weight” when she first started dating Michael B. Jordan. She then went on to explain how she lost that weight and “got the body” everyone has since been obsessing over.

“So I’ve been consistently doing Pilates for like the last year. I’ve done it for a few years, but I’ve been really consistent the last year. And when I was trying to drop weight, I was working out like five, six times a week, and I would even do, for the first month and a half, I would even do two-a-days,” Harvey says. “I think I was consuming like 1,200 calories in a day, max. I was trying to do like meat and veggies and like minimal carbs.”

So Is 1,200 Calories a Day Actually a Healthy Way to Eat?

Absolutely not. For starters, 1,200 calories per day is the recommended intake for toddlers. The average adult needs between 1,600 and 3,200 calories per day, according to the Academy of Nutrition and Dietetics. This range depends on various factors, including your typical activity level, how often you’re working out, your age, etc. Even the Academy of Nutrition and Dietetics notes that “if you are very active throughout the day, the high end of the range may be more reflective of your needs.” Based on Harvey’s two-a-day workouts, it’s very possible she would be on the higher end of that range and need to be eating much more than 1,200 calories.

Your body needs a sufficient number of calories to function properly, and when you aren’t getting enough, it can leave you feeling physically and mentally fatigued, constipated, and deficient in vital nutrients, according to the Academy of Nutrition and Dietetics.

On her social media platforms, registered dietician Abbey Sharp has openly spoken up about diet culture’s obsession with eating only 1,200 calories a day and the danger that comes with it. “Cutting your energy needs to 1200 calories a day (or less!) is grossly insufficient and unsustainable for long term weight loss,” she wrote in an Instagram post. Drastically restricting your calorie intake may result in short-term weight loss, but it’s not sustainable in the long run. In fact, one study shows that when you go on any sort of diet at all (whether it restricts calories or specific groups of foods), they often result in even greater weight gain.

In addition to the low number of calories, let’s also talk about how Harvey (along with many other celebs) love demonizing carbohydrates, the macronutrients that give your body energy. Even Kim Kardashian recently made headlines for not eating carbs ahead of the Met Gala.

These types of conversations (plus all the popular low-carb diet plans out there) could be the reason why many people believe carbs are bad for you — which is maybe the biggest myth perpetuated by the diet industry. Eliminating carbs from your diet can “put you at risk for fatigue, osteoporosis, or even neurological damage,” Kim Rose, RDN, previously told POPSUGAR. Of course, “anything consumed in excess could result in weight gain,” she said, but if you want to lose weight, carbs — which are found in tons of healthful, nutrient-dense foods, such as fruits and whole grains — can actually be beneficial. Carbs act as fuel that not only helps you maintain energy throughout your day (and Pilates workouts) but also supports all the important bodily processes that keep you healthy and allow you to live your life.

But Even Worse Than the Calories or Carbs Comments . . .

It’s bad enough to encourage a super-low-calorie diet and continue to promote the idea that carbs are evil, but Harvey saying her recent weight gain was “not OK” might be even worse.

“When Mike and I got together, I gained like 15 pounds of relationship weight and it was horrible, none of my clothes fit, it was just not OK,” she says in the TikTok video.

For anyone who needs a reminder, it absolutely is OK for your body weight to fluctuate during different periods of your life. What’s important is that you love yourself through those fluctuations and when/if you want to make a change to your diet, you do so in a healthy and sustainable way.

That said, this isn’t all on Harvey. Like the rest of us, she, too, has likely been warped by toxic diet culture and convinced that in order to lose weight, she must restrict her calories and work out excessively. But when celebrities like Harvey and the Kardashians promote unhealthy eating habits, it’s just continuing the unfortunate cycle that the diet industry thrives on. The hype around the “1,200-calorie diet” won’t go away unless people stop talking about it as if it’s a good thing.

If you have questions about how much you’re eating or the number of calories you need to be consuming, consult a dietitian or doctor who will be able to weigh in based on your personal needs. If a medical professional does advise you to lose weight, the best way “is to make practical, realistic changes you can stick with for life so that you can keep the pounds off,” Erin Palinski-Wade, RD, CDE, previously told POPSUGAR.

A diet filled with carbs and enough calories to keep your body working well is the best thing you can do for yourself — no matter what that number may be.

Wed May 18 , 2022
The U.S. Supreme Court’s expected decision to overturn Roe v. Wade this summer will impact a broad swath of Mississippians, particularly college students, who have a high need for reproductive health care.  Women in their 20s make up the majority of Mississippians who seek abortions in the state, according to […] 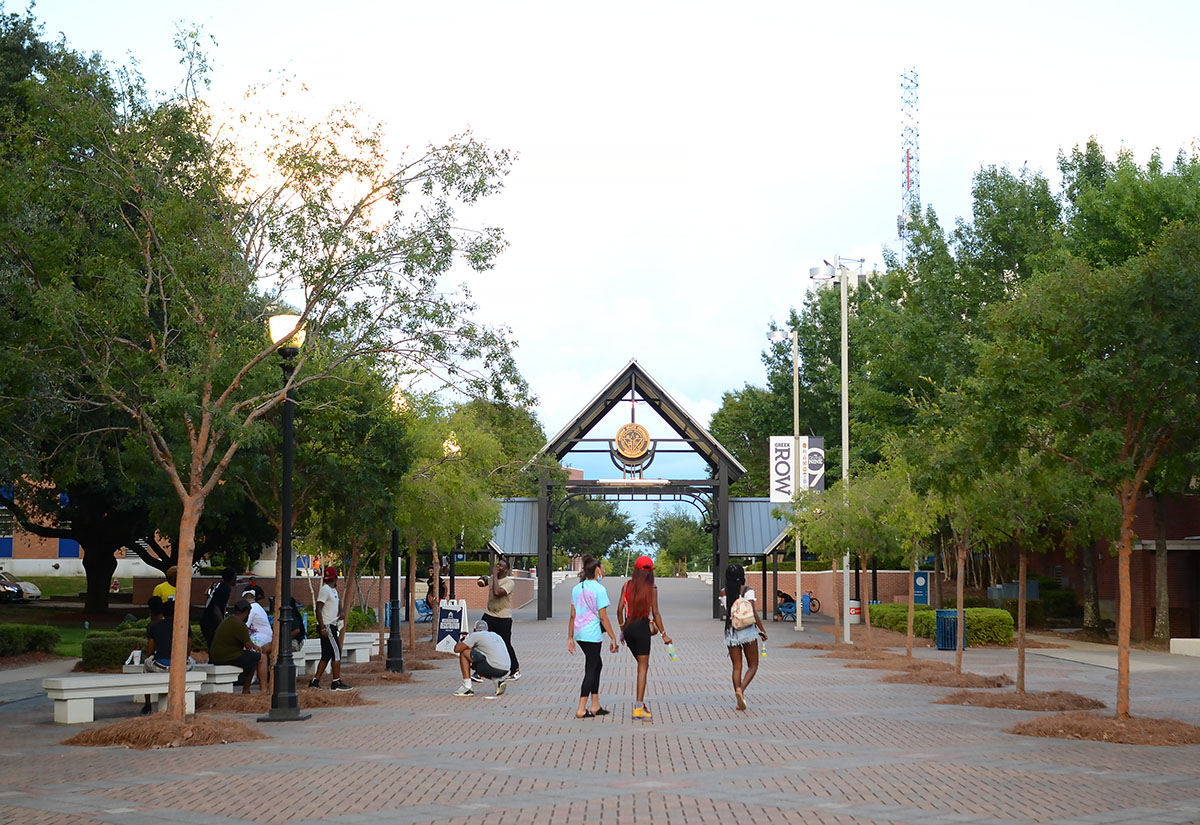