The Department of Justice today announced criminal charges against 36 defendants in 13 federal districts across the United States for more than $1.2 billion in alleged fraudulent telemedicine, cardiovascular and cancer genetic testing, and durable medical equipment (DME) schemes.

Additionally, the Centers for Medicare & Medicaid Services (CMS), Center for Program Integrity (CPI) announced today that it took adverse administrative actions against 52 providers involved in similar schemes. In connection with the enforcement action, the department seized over $8 million in cash, luxury vehicles, and other fraud proceeds.

“The Department of Justice is committed to prosecuting people who abuse our health care system and exploit telemedicine technologies in fraud and bribery schemes,” said Assistant Attorney General Kenneth A. Polite, Jr. of the Justice Department’s Criminal Division. “This enforcement action demonstrates that the department will do everything in its power to protect the health care systems our communities rely on from people looking to defraud them for their own personal gain.”

The coordinated federal investigations announced today primarily targeted alleged schemes involving the payment of illegal kickbacks and bribes by laboratory owners and operators in exchange for the referral of patients by medical professionals working with fraudulent telemedicine and digital medical technology companies. Telemedicine schemes account for more than $1 billion of the total alleged intended losses associated with today’s enforcement action. These charges include some of the first prosecutions in the nation related to fraudulent cardiovascular genetic testing, a burgeoning scheme. As alleged in court documents, medical professionals made referrals for expensive and medically unnecessary cardiovascular and cancer genetic tests, as well as durable medical equipment. For example, cardiovascular genetic testing was not a method of diagnosing whether an individual presently had a cardiac condition and was not approved by Medicare for use as a general screening test for indicating an increased risk of developing cardiovascular conditions in the future.

“Protecting the American people is at the forefront of the FBI’s mission,” said Assistant Director Luis Quesada of the FBI’s Criminal Investigative Division. “Fraudsters and scammers take advantage of telemedicine and use it as a platform to orchestrate their criminal schemes. This collaborative law enforcement action shows our dedication to investigating and bringing to justice those who look to exploit our U.S. health care system at the expense of patients.”

“Today’s enforcement action highlights our dedication to fighting health care fraud and investigating individuals who target Medicare beneficiaries and steal from taxpayers for personal gain,” said Inspector General Christi A. Grimm of the U.S. Department of Health and Human Services. “HHS-OIG is proud to work alongside our law enforcement partners to disrupt fraud schemes that use the guise of telehealth to expand the reach of kickback schemes designed to cheat federally funded health care programs.”

One particular case charged involved the operator of several clinical laboratories, who was charged in connection with a scheme to pay over $16 million in kickbacks to marketers who, in turn, paid kickbacks to telemedicine companies and call centers in exchange for doctors’ orders. As alleged in court documents, orders for cardiovascular and cancer genetic testing were used by the defendant and others to submit over $174 million in false and fraudulent claims to Medicare—but the results of the testing were not used in treatment of patients. The defendant allegedly laundered the proceeds of the fraudulent scheme through a complex network of bank accounts and entities, including to purchase luxury vehicles, a yacht, and real estate. The indictment seeks forfeiture of over $7 million in United States currency, three properties, the yacht, and a Tesla and other vehicles.

Some of the defendants charged in this enforcement action allegedly controlled a telemarketing network, based both domestically and overseas, that lured thousands of elderly and/or disabled patients into a criminal scheme. The owners of marketing organizations allegedly had telemarketers use deceptive techniques to induce Medicare beneficiaries to agree to cardiovascular genetic testing, and other genetic testing and equipment.

“The Centers for Medicare & Medicaid Services continues to aggressively investigate fraud, waste and abuse and has taken action to protect patients, critical health care resources and to prevent losses to the Medicare Trust Fund,” said CMS Administrator Chiquita Brooks-LaSure. “Work like this to combat fraud, waste, and abuse in our federal programs would not be possible without the successful partnership of CMS, the Department of Justice, and the U.S. Department of Health and Human Services Office of Inspector General.”

The charges announced today allege that the telemedicine companies arranged for medical professionals to order these expensive genetic tests and durable medical equipment regardless of whether the patients needed them, and that they were ordered without any patient interaction or with only a brief telephonic conversation. Often, these test results or durable medical equipment were not provided to the patients or were worthless to their primary care doctors.

Today’s announcement builds on prior telemedicine enforcement actions involving over $8 billion in fraud, including 2019’s Operation Brace Yourself, 2019’s Operation Double Helix, 2020’s Operation Rubber Stamp, and the telemedicine component of the 2021 National Health Care Fraud Enforcement Action. Specifically, the Operation Brace Yourself Telemedicine and Durable Medical Equipment Takedown alone resulted in an estimated cost avoidance of more than $1.9 billion in the amount paid by Medicare for orthotic braces in the 20 months following that enforcement action.

In addition to the FBI, HHS-OIG, and CPI/CMS, VA-OIG, DCIS, IRS, MFCU, DEA, and other federal and state law enforcement agencies participated in the operation.

Prior to the charges announced as part of today’s nationwide enforcement action and since its inception in March 2007, the Health Care Fraud Strike Force, which maintains 16 strike forces operating in 27 districts, has charged more than 5,000 defendants who collectively billed federal health care programs and private insurers approximately $24.7 billion.

A complaint, information or indictment is merely an allegation, and all defendants are presumed innocent until proven guilty beyond a reasonable doubt in a court of law.

The following documents related to today’s announcement are available on the Health Care Fraud Unit website through the following links:

Any patients who believe that they have been contacted as part of a fraudulent telemedicine, clinical laboratory, or DME scheme should call to report this conduct to HHS-OIG at 1-800-HHS-TIPS.

12 tips for healthy eating on a budget

Wed Jul 20 , 2022
It’s never been more important to eat healthily, but eating a variety of fruit, vegetables, and other nutritious foods has become harder for individuals and families in recent years, with food prices surging. We’ve got 12 tips for healthy eating on a budget, to ensure you and your family are […] 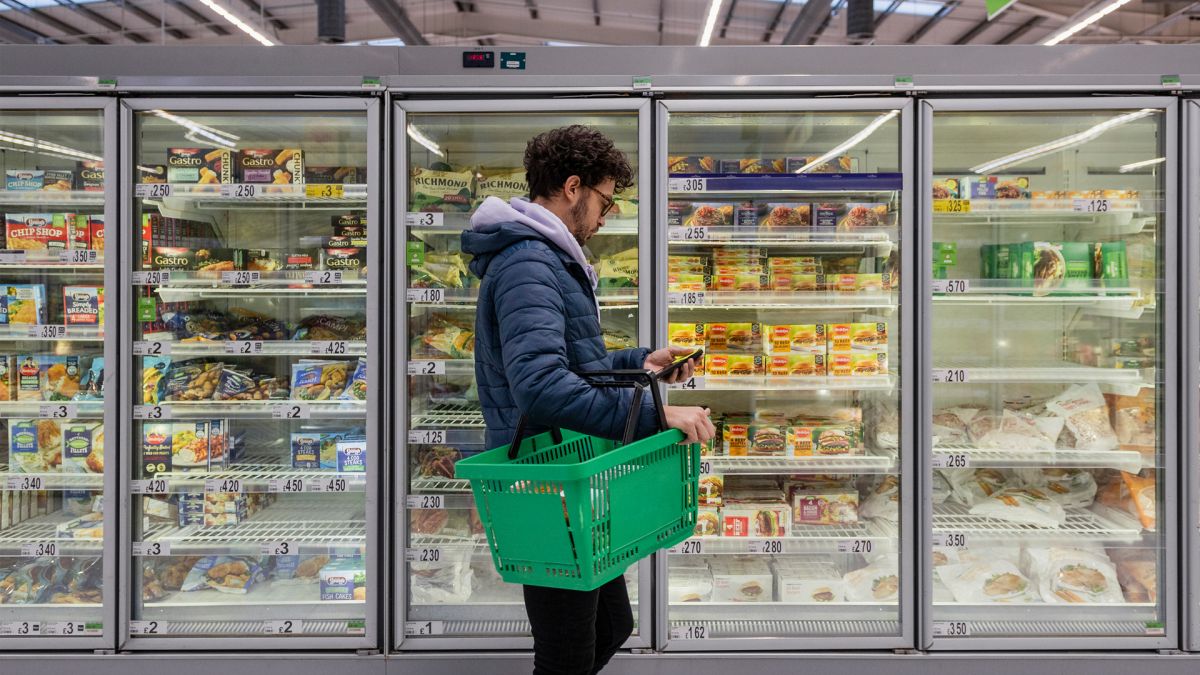