NEUROPATHIC PAIN (nerve pain): Examples of this kind of pain are sciatica and shingles pain. According to the current issue of the American Family Practice journal, this responds best to the anticonvulsants gabapentin (Neurontin) and pregabalin (Lyrica); and to the SNRI (serotonin-norepinephrine reuptake inhibitor) duloxetine (Cymbalta).

LOW BACK PAIN: According to the above journal, “Exercise is the main intervention that produces sustained improvement in chronic low back pain.” Muscle relaxants such as Robaxin are no better than a placebo. Cymbalta, nonsteroidal anti-inflammatory drugs such as ibuprofen, and opioids provide some relief. There’s lower quality evidence that manipulation and topical capsaicin (a chemical irritant from chili peppers that comes as a cream) help.

HEART ATTACK PREVENTION: Heart attacks are the No. 1 cause of death in countries on a Western diet, and most are preventable. Guidelines recommend use of risk factor scoring such as the Framingham Risk Score, in which age, gender, BMI, family history, blood pressure, diabetes, smoking and cholesterol are plugged into a computer program. Although many providers use this scoring system, in their new book “Healthy Heart, Healthy Brain,” heart attack prevention specialists Brad Bale, M.D., and Amy Doneen, PhD, point out that “risk factor profiling has been shown to be a highly inaccurate predictor of heart attack and stroke danger.” They recommend direct assessment of artery health through carotid IMT or coronary calcium scoring.

DAILY EXERCISE DURING PREGNANCY when initiated early decreases the risk of gestational hypertension and preeclampsia.

EGGS: According to the summer edition of Good Medicine (published by PCRM — Physician Committee for Responsible Medicine), research published in the journal Circulation indicated eating just 1 egg per day is associated with significantly increased risk of dying from heart disease. There are contradicting studies out there, but for the most part they are sponsored by the egg industry and involve comparing eggs to even less healthy food, thereby making eggs look good — a common trick used by the food industry to cast doubt on established science.

PROBLEMS WITH MEDICAL PRACTICE GUIDELINES: If a physician follows established medical guidelines when treating patients, they probably would win if sued for malpractice. However, an editorial in the April American Family Physician journal titled “Where Clinical Practice Guidelines Go Wrong” explains that such guidelines “remain controversial for several reasons, including discordance among guidelines, the influence of intellectual and financial conflicts of interest, and a lack of adherence to standards for developing trustworthy guidelines.”

BAKER’S (AKA BREWER’S) YEAST HEALTH BENEFITS: According to Dr. Greger’s evidence-based website nutritionfacts.org, a half teaspoon of baker’s yeast a day for 3 months has been shown to lower fasting blood sugar and to lower A1C (a measure of average blood sugar for the previous 3 months) by more than a point — more than many oral medications. It also lowers blood pressure. Furthermore, in children it decreased the number of colds per year by 50%, and when they did get a cold, the length was decreased from more than a week to three days on average. The immune-enhancing effect is thought to be due to a component in the cell walls of yeast called beta glucan.

Dr. Feinsinger is a retired family physician with special interest in disease prevention and reversal through nutrition. Free services through Center For Prevention and The People’s Clinic include: one-hour consultations, shop-with-a-doc at Carbondale City Market and cooking classes. Call 970-379-5718 for appointment or email [email protected].

Sun Jul 31 , 2022
Founding coalition members include more than 30 veterinary associations and industry businesses. A group of leading professional and industry organizations have formed the Coalition for Connected Veterinary Care with the goal of seeking to enhance and expand patient care through wider use of telehealth in veterinary medicine. Announced during the 2022 American Veterinary […] 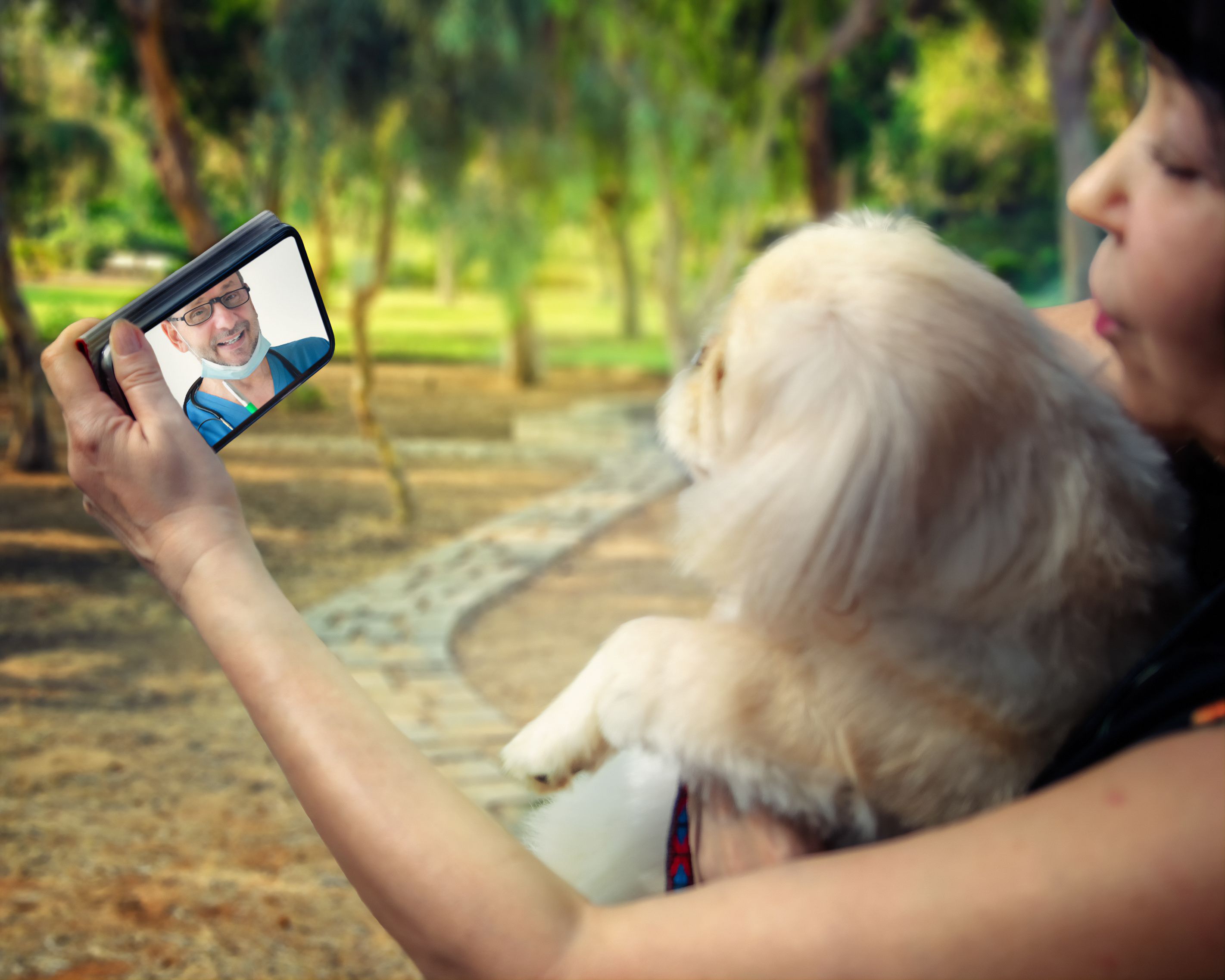