“Designed to support hormonal balance, weight management, complexion, and fertility.” That was the description on the bottle, and the reason Emily, a 23-year-old healthy young woman, chose to use an herbal supplement.

For months, she took four pills each day — as prescribed on the bottle — until something changed. Emily began to experience severe abdominal pain and fatigue, so she decided to stop taking the supplement. She couldn’t have imagined what would happen next.

Less than three weeks later, Emily was in acute liver failure — a rare, life-threatening condition.  She was then rushed to Methodist Hospital in Dallas, Texas, and placed at the top of the liver transplant list.

Emily wanted a better complexion. Instead, she received a new liver.

How could this happen? Emily’s doctors believe it was the supplement. Tragically, she became one of the tens of thousands of Americans who end up in the hospital each year after taking a supplement.

Many Americans — myself included — use a supplement for our health and well-being, believing them to be safe. In fact, most consumers believe that supplements — which line the shelves of our local pharmacies, supermarkets, and nutrition stores — have been reviewed at the Food and Drug Administration (FDA). But, this is not the case. It’s the opposite.

FDA is not authorized to approve a dietary supplement before it reaches the market. Further, FDA does not have even basic information about many of the supplements on the market right now.

In 1994, the Dietary Supplement Health and Education Act (DSHEA) established a framework on the regulation of dietary supplements in the United States. And while DSHEA included many important provisions — outlining the scope of ingredients that could be included in a supplement and improving FDA’s authorities to take action against noncompliant products — it did not require dietary supplement companies to register their products with FDA.

How can we expect FDA to regulate a market that it cannot see? We can’t.

That’s why I introduced the bipartisan Dietary Supplement Listing Act with Sen. Mike Braun of Indiana, which would require dietary supplement manufacturers to register their products with FDA. Under our proposal, manufacturers would provide FDA commonsense information, including the names of their products, a list of ingredients, electronic copies of the labels, and a list of the health claims made about their products. FDA would then be tasked with making this information available to the public, in an easily searchable online database.

What do the images from NASA’s Webb telescope tell us?

Many responsible dietary supplement manufacturers recognize this need. The Council for Responsible Nutrition — one of the largest dietary supplement trade associations in the United States — endorsed our bill. In addition, reputable consumer, health care, and science-based organizations — Pew Charitable Trusts, the American Medical Association, and U.S. Pharmacopeia — support our proposal. And polls show that nine out of ten Americans think this requirement makes sense.

This commonsense, bipartisan proposal would bring improved transparency and safety to the dietary supplement marketplace. And I’m pleased that a version of our legislation has been included in an important FDA authorization package moving through the Senate right now. It is long past time we get this done on behalf of the many Americans — like Emily — who have put their trust in these products. 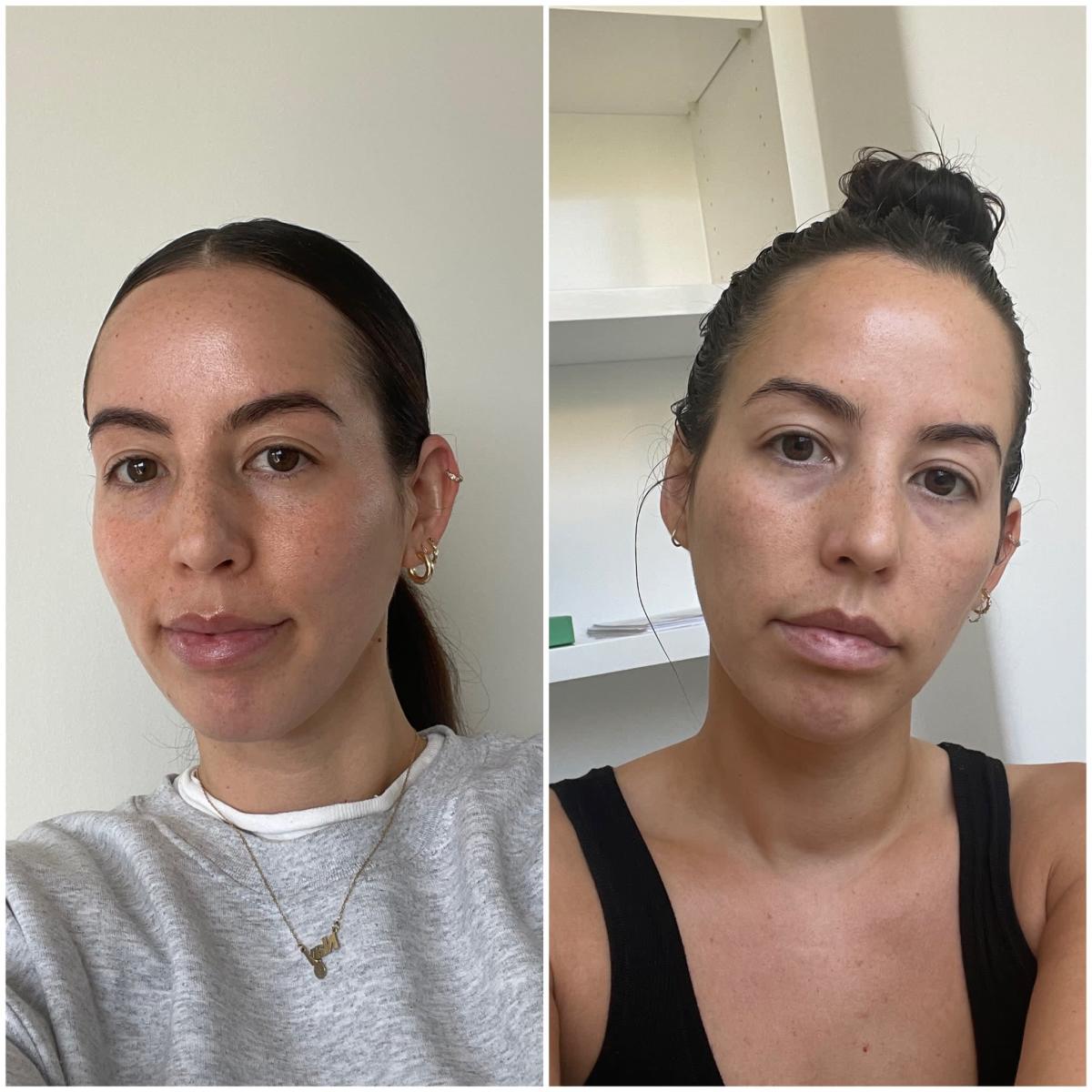