NEW YORK — Amazon will acquire the primary care organization One Medical in a deal valued roughly at $3.9 billion, marking another expansion for the retailer into health care services.

The Seattle-based e-commerce giant said Thursday it is buying One Medical for $18 per share cash. Its one of Amazon’s biggest acquisitions, following its $13.7 billion deal to buy Whole Foods in 2017 and its $8.5 billion purchase of Hollywood studio MGM, which closed earlier this year.

One Medical, whose parent company is the San-Francisco based 1Life Healthcare, Inc., is a membership-based service that offers virtual care as well as in-person visits. It also works with more than 8,000 companies to provide its health benefits to employees.

As of March, One Medical had about 767,000 members and 188 medical offices in 25 markets, according to its first-quarter earnings report, which also showed the company had incurred a net loss of $90.9 million after pulling in $254.1 million in revenue. The total deal value announced Thursday includes One Medical’s debt.

Neil Lindsay, the senior vice president of Amazon Health Services, said in a statement the acquisition is geared toward reinventing the health care “experience” for things like booking an appointment and taking trips to the pharmacy.

“We love inventing to make what should be easy easier and we want to be one of the companies that helps dramatically improve the healthcare experience over the next several years,” Lindsay said.

Overall, consumer demand for telemedicine and virtual health care care visits exploded during the COVID-19 pandemic. Health care bill payers like employers and insurers are also becoming more focused on improving access to patient care and making sure their patients stay tuned in to their health, see their doctors regularly and take their prescriptions.

Health care costs have risen faster than wages and inflation for years and represent a huge expense to employers that offer coverage. Employers and insurers think that by connecting people to regular care, they can prevent expensive hospital stays from happening or keep chronic conditions like diabetes from leading to bigger problems.

For Amazon, the acquisition deepens its foray into health care services, the latest industry the company has sought to disrupt. In 2018, it bought the online pharmacy PillPack for $750 million before opening its own online drug store that allows customers to order medication or prescription refills, and have them delivered to their front door in a couple of days. Last year, it began offering its Amazon Care telemedicine program to employers nationwide. Experts say the latest deal will allow it to bolster its employer clientele, which its been aiming to build up.

“They will have a much bigger footprint in this market immediately,” said Andrew Ching, a professor at Johns Hopkins University who focuses on the business of health.

Neil Saunders, managing director at GlobalData Retail, said its unsurprising Amazon is expanding its footprint in health care. The company’s retail and cloud-computing businesses are becoming more mature and it’s looking to find new opportunities for growth, Saunders said. Health care, which is complex but extremely lucrative, is an attractive option. But making a big splash isn’t always easy.

“Amazon will need to work extremely hard and be extremely innovative if it is to do more than shake things up a little at the margins,” Saunders said in a statement. “Based on past form the jury is out as to whether Amazon can actually achieve this. As much as it has made some inroads in online pharmacy, it has not revolutionized the market. Nor did its acquisition of Whole Foods – the biggest deal in its history – lead to major disruption.”

Amazon was also part of a short-lived collaboration with JPMorgan and Berkshire Hathaway to improve health care costs. The three corporate giants formed an independent company called Haven to focus on improving care delivered to their employees and finding better ways to manage the expense. The company was formed in 2018 and picked a high-profile CEO, author and surgeon Dr. Atul Gawande. But then it dissolved quietly in 2021.

The latest deal comes as Amazon and other Big Tech companies face scrutiny from lawmakers over their market power. Shortly after the company’s announcement on Thursday, critics called for U.S. regulators to block the purchase arguing it endangers privacy and allows the company to gain a foothold in another major sector.

“Amazon’s takeover of One Medical is the latest shot in a terrifying new stage in the business model of the world’s largest corporations,” said Barry Lynn, the executive director of Open Markets Institute, an organization that advocates for stricter antitrust regulation. “The deal will expand Amazon’s ability to collect the most intimate and personal of information about individuals, in order to track, target, manipulate, and exploit people in ever more intrusive ways.”

During the pandemic, One Medical faced a congressional investigation following reports the company flouted guidelines for COVID-19 vaccines. The probe concluded in December the company had taken advantage of “its access to scarce coronavirus vaccines to promote the company’s business interests” and push vaccine seekers toward paying for its memberships. It also said the company and its employees prioritized vaccinations for family and friends.

The deal is subject to regulatory approval. On completion, Amazon said One Medical’s CEO Amir Dan Rubin will remain in his position.

What to avoid doing in a healthy relationship: Expert shares tips

Thu Jul 21 , 2022
We are always on the lookout for healthy relationships – the kind which makes us look forward to being with our partner, have a healthy life together, and most importantly, create a space for growth – individually and together. However, that is not the case in a lot of relationships. […] 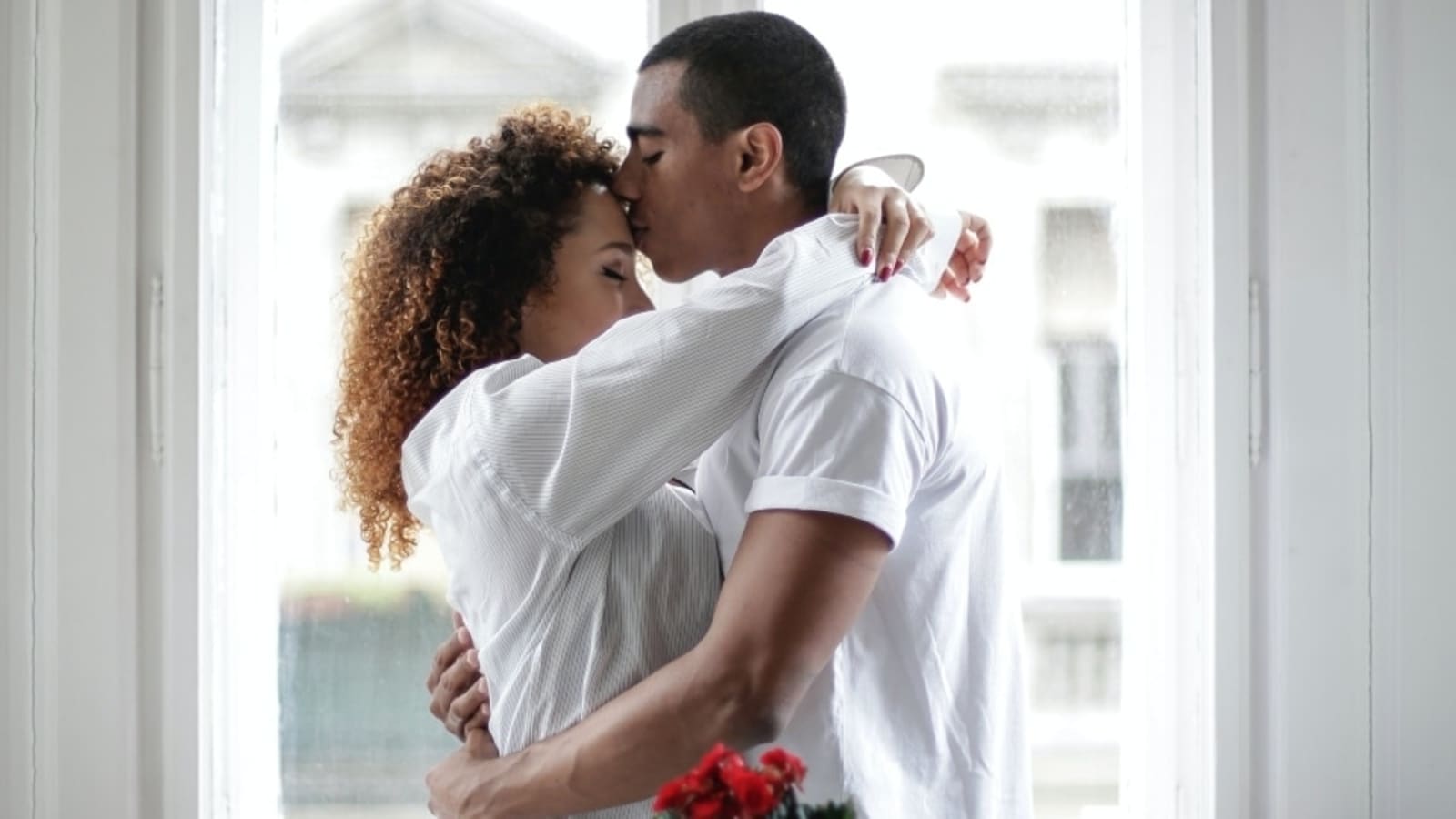