Cybersecurity breaches have been increasing in severity in the healthcare industry. Last year, a record 45 million people were affected by healthcare cyber attacks, more than triple the number of individuals affected in 2018, according to cybersecurity firm Critical Insight.

Healthcare companies face a perfect storm: attacks are advancing in aggression, complexity and volume; cyber threats are mounting from international events like Russia’s invasion of Ukraine; and cybersecurity typically isn’t a priority in hospital IT budgets, making up just 6% or less of IT spending, by one estimate.

Following Shields, the next-largest breach disclosed this year occurred at North Broward Hospital District in Florida, when the data of approximately 1.4 million patients was impacted. Like Shields, the Broward event was also a hacking and IT incident, according to HHS’ Office of Civil Rights, which tracks healthcare data breaches affecting 500 or more individuals.

So far, Shields has found no evidence the attacker used any stolen data to commit identity theft or fraud. However, the information impacted was private and personal, including full names and addresses, Social Security numbers, medical diagnosis and billing information.

Shields, which has notified federal law enforcement about the attack, is continuing to review impacted data. Once the review is completed, the company plans to directly contact any impacted individuals.

In another high-profile attack this year, Tenet, one of the largest for-profit health systems in the U.S., experienced a cybersecurity incident in April that disrupted operations.

Tenet has yet to disclose whether patient data was accessed.

Fri Jun 10 , 2022
The Biden administration is considering a requirement that the nation’s 15,500 nursing homes spend most of their payments from Medicaid on direct care for residents and limit the amount that is used for operations, maintenance, and capital improvements or diverted to profits. If adopted, it would be the first time […] 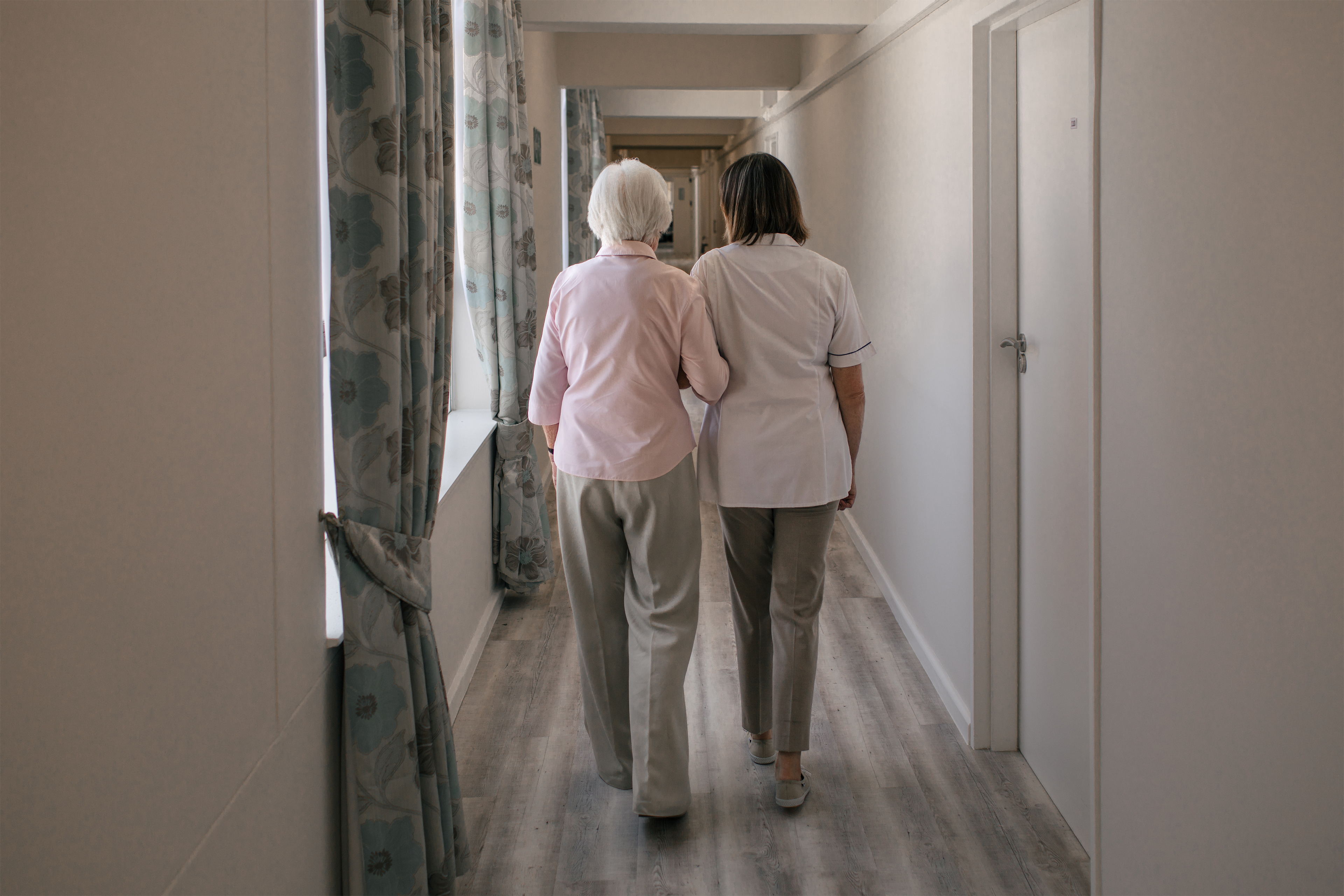